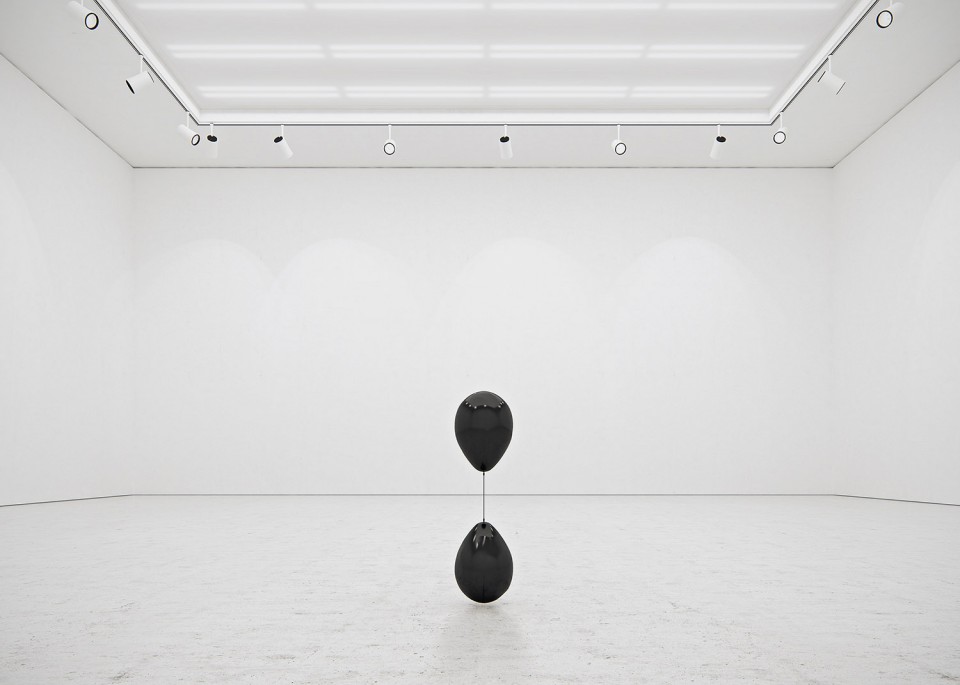 Every single day I spend at my studio and my creative process resembles playing. And everything I create comes out of curiosity. The same happened with a project ‘Black Balloons’.

For an extensive amount of time I had an idea to connect two balloons. I found a free minute between the other currently run projects, bought two balloons, and got overwhelmed by the result.

It was so unpretentious and so magical at the same time! That opposition created by two very simple and playful objects once again brought a unique childlike sense of discovery.

This experience uncovers a lot and the more one looks at it, the more it becomes true: “simplicity is genius”.

For the first test I only used two balloons and two different gasses: helium and sulfur hexafluoride – the light and the heavy ones. Later on I worked out how to make the balloons float in the middle of a glass tank without connecting them to anything.

It’s a never ending story of an explorer… smile emoticon

Now I’m building these sculptures one by one, keeping my fingers crossed and hoping that soon enough everyone will have a chance to see them alive.

Knowing that these particular installations last for a considerably short period of time, they are really alive.

Furthermore, they interact with the spectator in so many ways – one can only imagine how a sculpture made out of 400 balloons would react to a wind that one creates just by walking by. 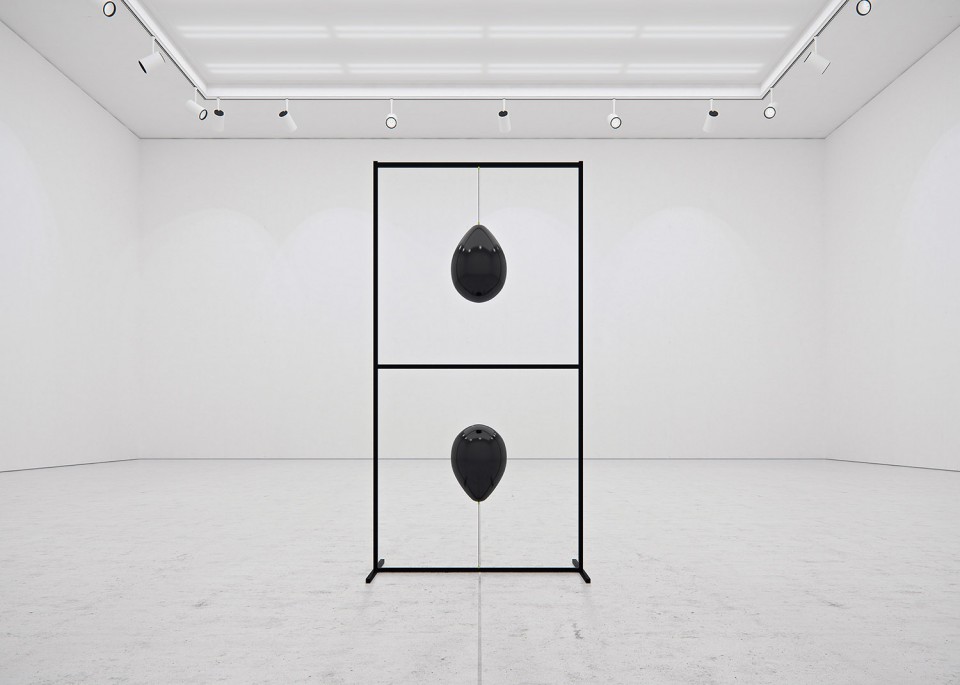 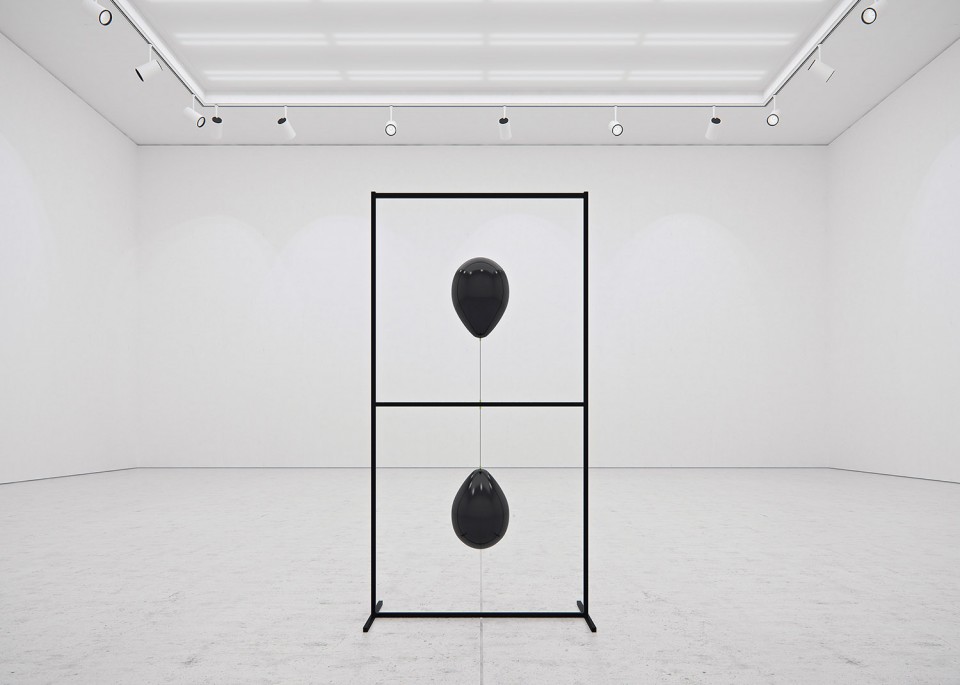 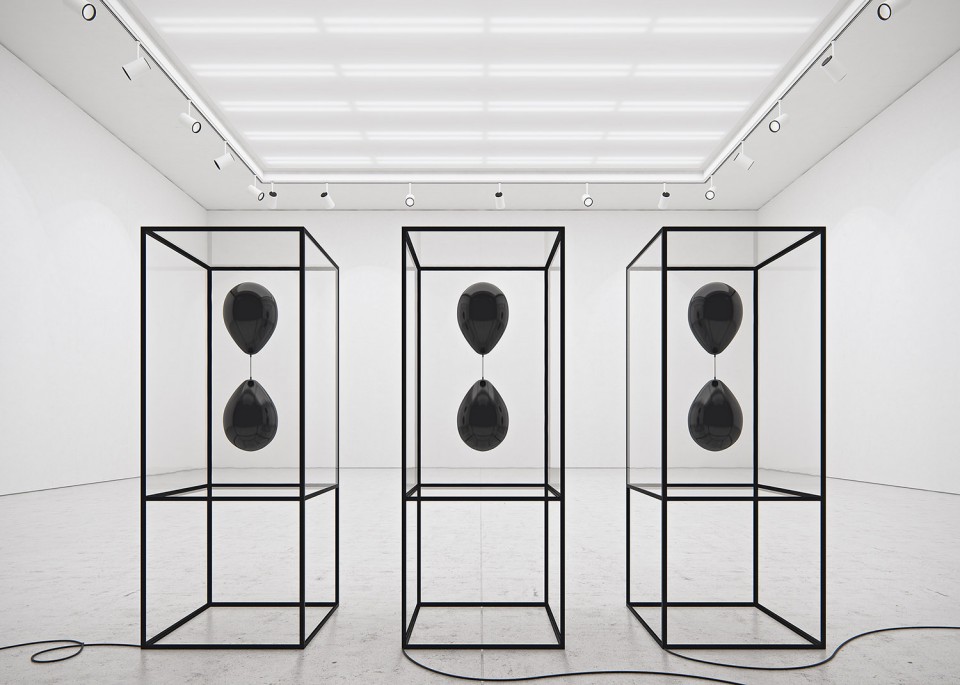 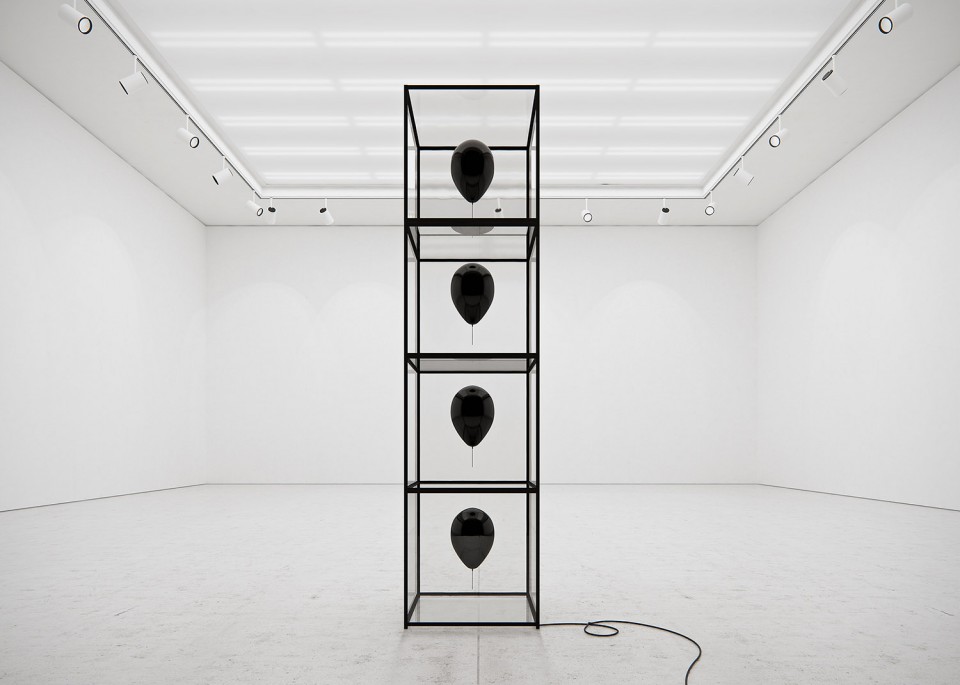 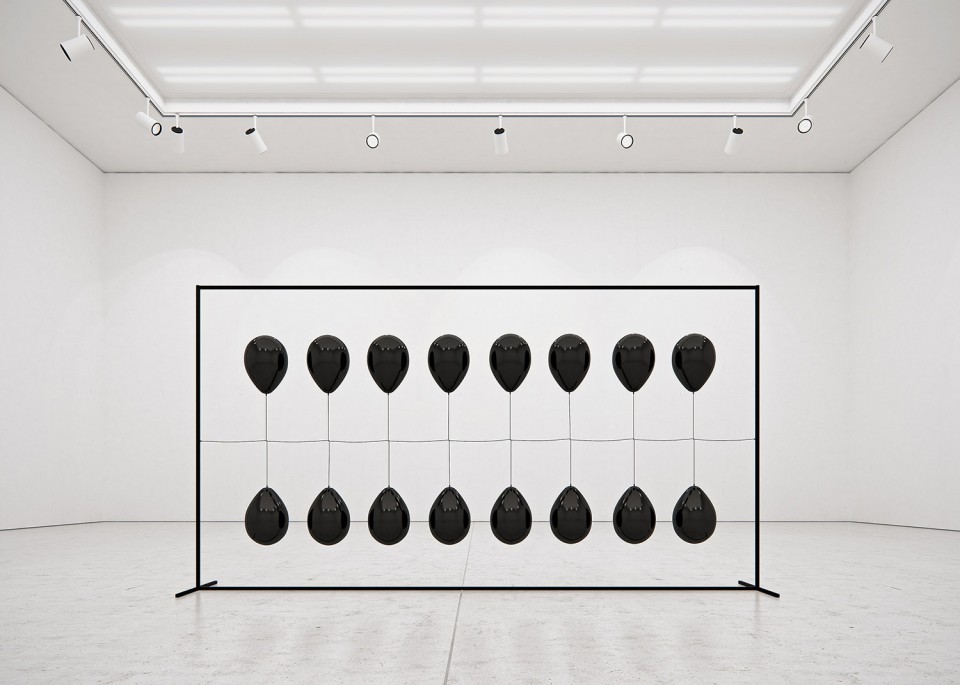